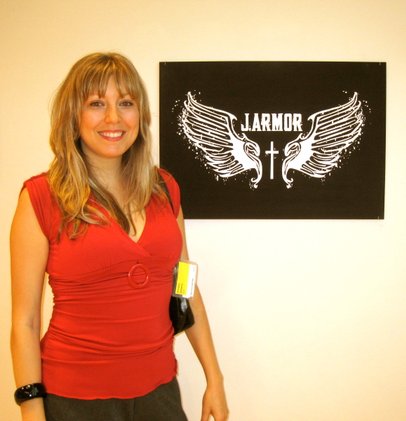 Your energy expressed with the use of Amber’s design and entrepreneurial skills.

Amber has a BFA in Graphic Design and with a minor in Art History from The College of Saint Rose. She also has the credentials for teaching Art from SUNY New Paltz. She developed her skills in the workplace by working at FX Networks in 2006 in Los Angeles, Communications Pacific in Honolulu from 2007- 2008, and Amscan in Elmsford in 2008.

Since 2007 Amber has been a freelance graphic designer and entrepreneur creating several businesses for herself and in collaboration with others. For herself she co-founded YogaNut Wear in 2010 and YogaNut’s community yoga classes in 2012. She co-created a vacation rental called Terra Casa Retreat Center in 2015. This YogaNut website and Terra Casa's website (click 'Retreat With Us' in the menu bar) are Amber and her teams work. In 2016 & 2017 Amber coordinated several work days and Holiday events for Terra Casa's community. In 2015 she organized a Wellness Day event in Poughkeepsie at Mainstay CoWorking. It included 10 spiritual/yoga/health/art/dance vendors, 2 food vendors, and 8 interactive demonstrations.

Amber was featured in The College of Saint Rose’s Juried Undergraduate Art Show 2005-2007 and its 'Design @ Work' Show for Alumni in 2013.

Anyone who has an idea they want realized and wants a starting spark, who is confused about which direction to pursue in their professional and creative life, who wants to utilize their talents and skills in a more fulfilling way, combine passion and finances, desires any marketing materials produced. 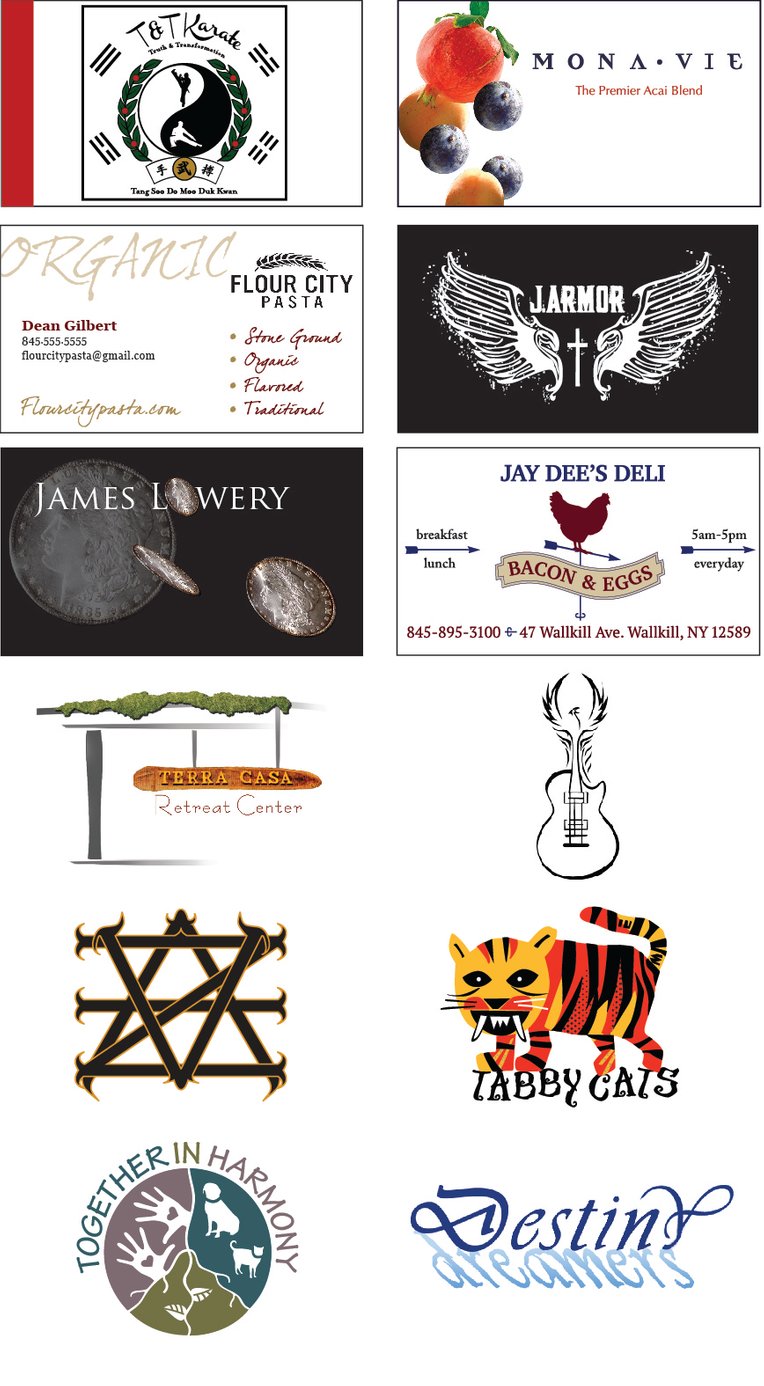 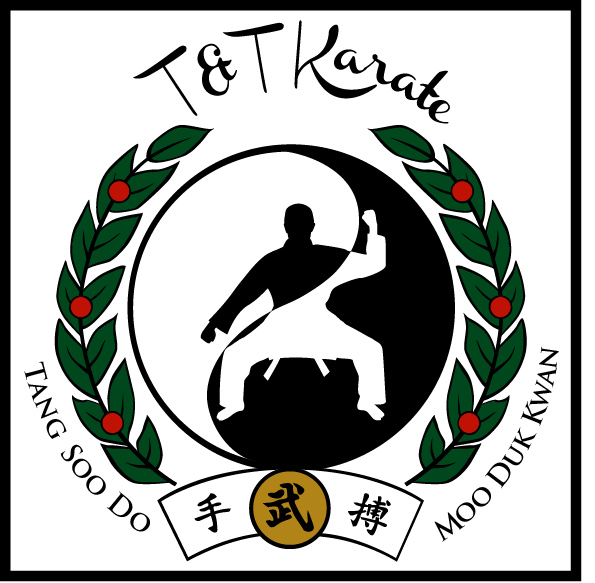 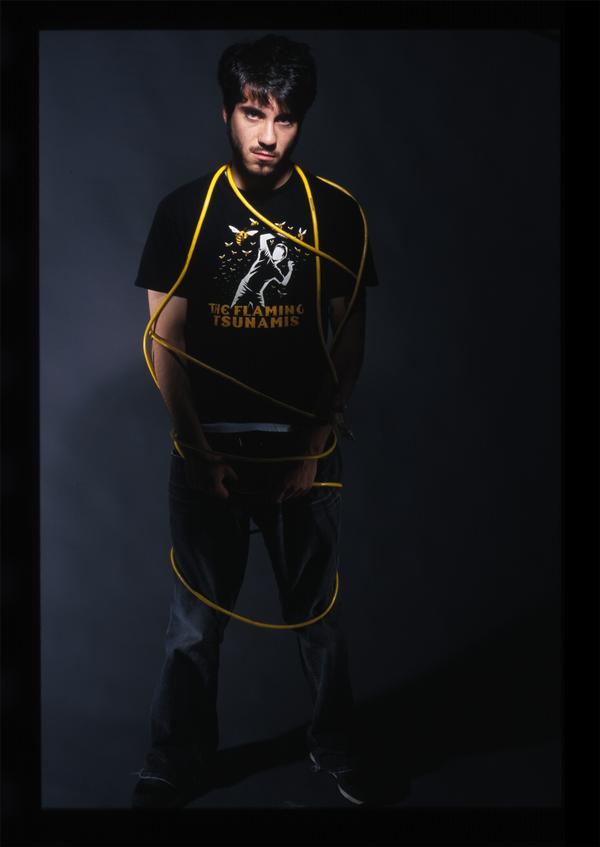 Differs based on quantity of design variations & complexity. Ask for other requests. Typically:

Please contact me if these are an issue for you. 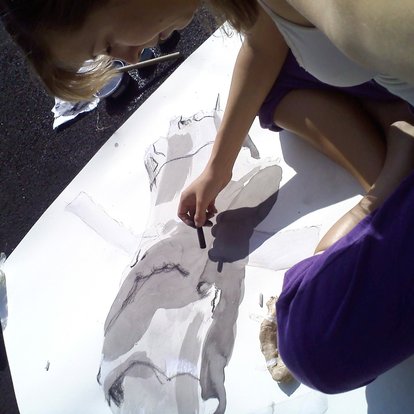